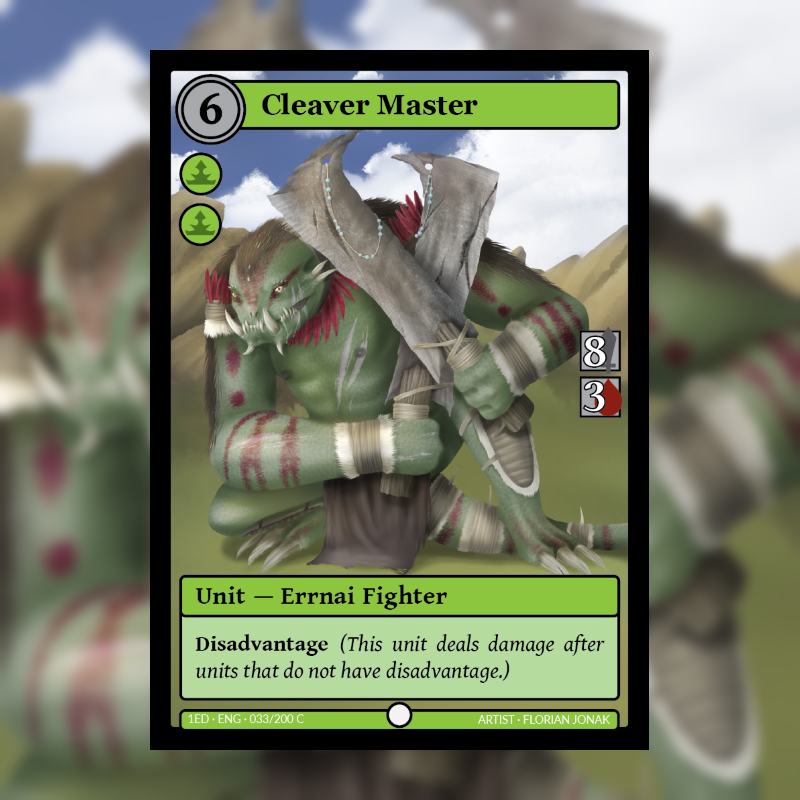 Hello all, its been a long time.

So I am back (from being lazy) for more cards for Horizon! Development has slowly but steadily been at happening and hopefully I will have something tangible for people to actually use. The main development of Horizon is currently being committed to the card viewer the game will use as well as deck creation. The hope would be that the card viewer could be release as a standalone app for a little bit that would allow people to build and share decks. And if all goes to plan, there will be a way to print out proxies of the cards so people could at least help with the play testing process.

For those that like Horizon and want to see it flourish, think about donating to the company following one the links on the sidebar, following us on social media, or by sharing the game with others.